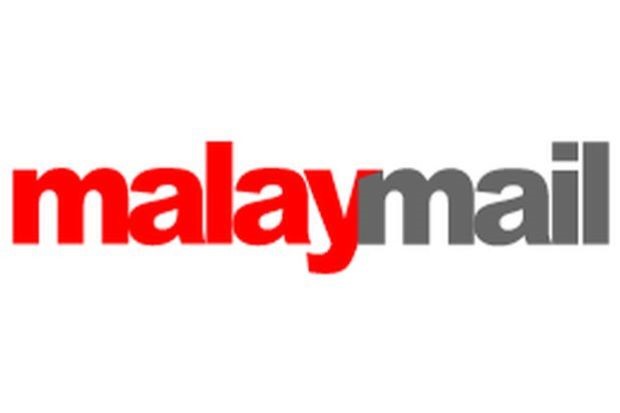 The afternoon paper once thrived on classified advertisements. But it’s been hit by dramatic declines in circulation and ad revenue. –

Malaysia’s oldest tabloid The Malay Mail turned off the presses for the last time after being in print for 122 years.

In a world before the internet, the English-language newspaper was popularly sought for its English football scores, but also covered local news and community issues across the country.

Known by its tagline ‘The Paper That Cares’, the afternoon paper once thrived on classified advertisements. But like many of its counterparts, the Malay Mail has been hit by dramatic declines in circulation and ad revenue.

Without revealing exact figures, editor-in-chief Wong Sai Wan describes its current figures as “a pale shadow of the print numbers of 100,000 in the 1980s.” Today, the newspaper’s typical print run is about 20,000.

“I am heartbroken but I am striving on to keep the Malay Mail’s legacy alive digitally,” says the veteran newspaperman.

Wong says the online version racks up more than five million unique page views per month. According to management, this statistic partly justified the need to go digital.

In a recent meeting, Wong told the publication’s 165 employees that “the old way of doing the newspaper business of advertising subsidising the circulation, editorial and printing costs is no longer viable.”

During that session, he also said that 80% of the online traffic came via mobile.

One-third of all staff reportedly could be affected by the move, with the company giving them the option to leave or retrain to take on new roles.