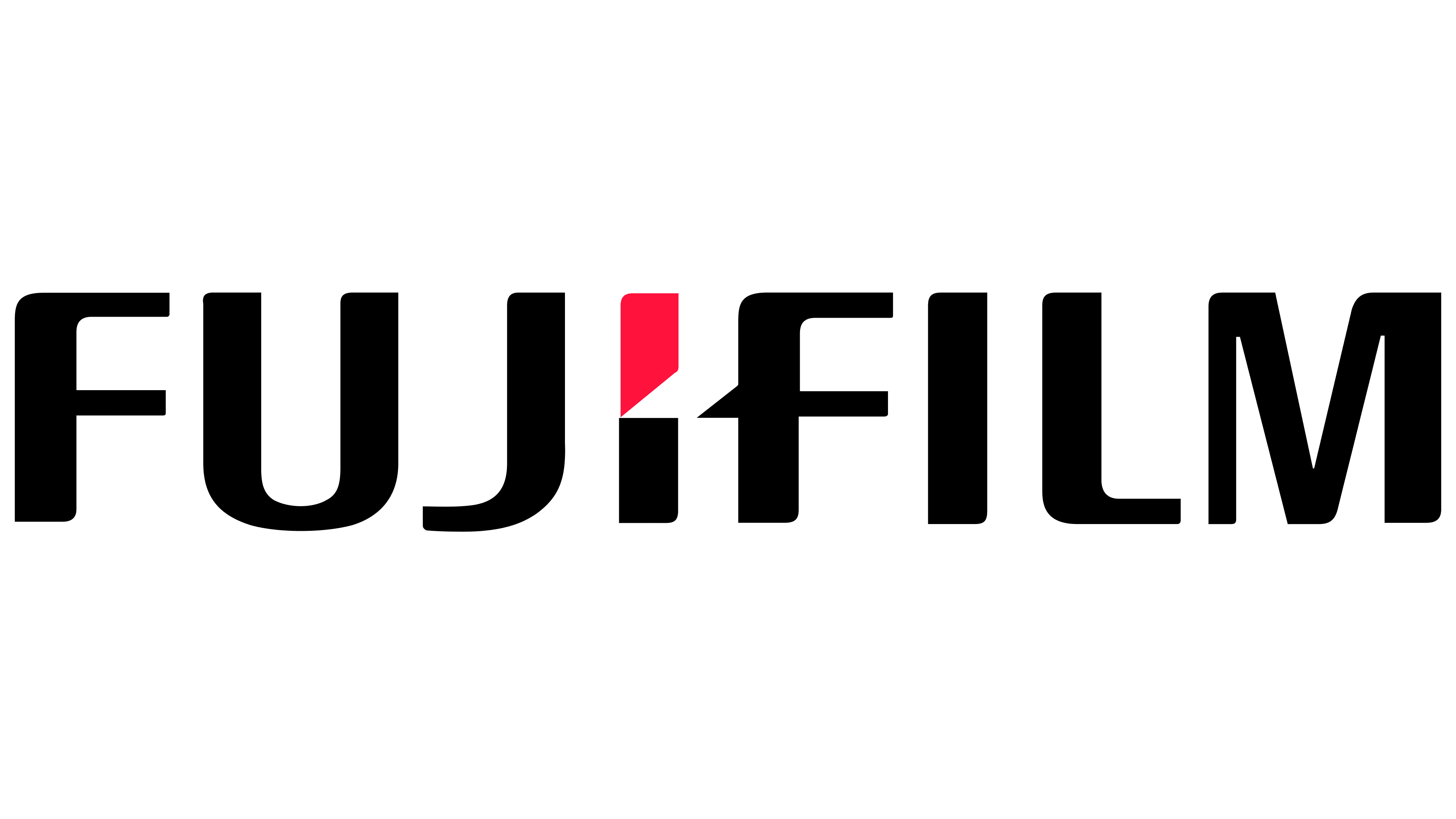 Fujifilm is closing its offset plate production line in Tilburg, The Netherlands, with the production of plates currently made there to be transferred to factories in Japan and China.

In a statement released today (24 November), the manufacturer said it was « continually adapting its graphic communications business to ensure it can be sustained in a resilient and enduring way » and that « this has required the company to find new ways of working to meet customer needs more effectively, and new ways of thinking about how it can continue to create value ».

« In the offset printing market, there has been a continuous decrease in the demand for offset printing plates caused by the transition to other forms of communication, particularly digital media, and the diversification of printed output as a result of the growth in digital printing, » the statement continued.

« This trend has been accelerated by the effect of the Covid pandemic and the impact this has had on the way people consume print. This situation has been further compounded in Europe by raw material cost increases, the volatility of the energy market, and the impact of higher inflation. »

As a result, Fujifilm has decided to close its remaining offset plate production line at the Tilburg plant. After the transfer of production to Japan and China has taken place, the production of offset plates in Tilburg will stop, with the process anticipated to be complete in late 2023.

« However, there is no doubt that offset printing will remain a critically important production process for many years to come, thanks to its ability to produce high quality, cost effective print in highly productive and automated print businesses, » the company added.

« Fujifilm remains fully committed to keep supplying its best-in-class offset printing plates into the EMEA market and be a key driving force by increasing the adoption of its processless plates, such as the industry-leading Superia ZX, as they offer the best combination of quality and performance, and help print service providers improve production efficiencies further.

« Fujifilm will strive to serve EMEA customers in the best way under the new business set up and will continue to focus its efforts on ways it can contribute to the future of the offset printing market. »

The Tilburg manufacturing site was established in 1982. It makes offset plates, photographic paper, membranes and cell culture media. It employed 734 people at the start of the year.

The site opened its third CTP plate line, PS-10, in 2011 though Printweek understands it had only been operating two of its lines « for a while » at the point it reportedly closed one of its offset plate production lines at the end of 2019.