The arrival of the General Data Protection Regulation in May has been a rollercoaster for many companies. The law has triggered several immediate changes. Here’s a look at some of them, in five charts:

The average use of third-party cookies per page across Europe has dropped 22 percent, according to a report from Reuters Institute for the Study of Journalism. The report examined third-party cookie use between April and July — before and after the May 25 GDPR enforcement date — across seven countries: the U.K., Germany, France, Italy, Spain, Finland and Poland. U.K. news publishers had the highest proportion of third-party cookies per page prior to GDPR, and so have seen the biggest drop, of 45 percent, while Germany showed the smallest change with just a 6 percent drop, according to the report. 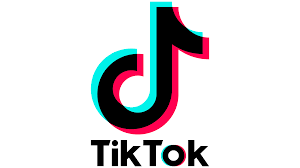 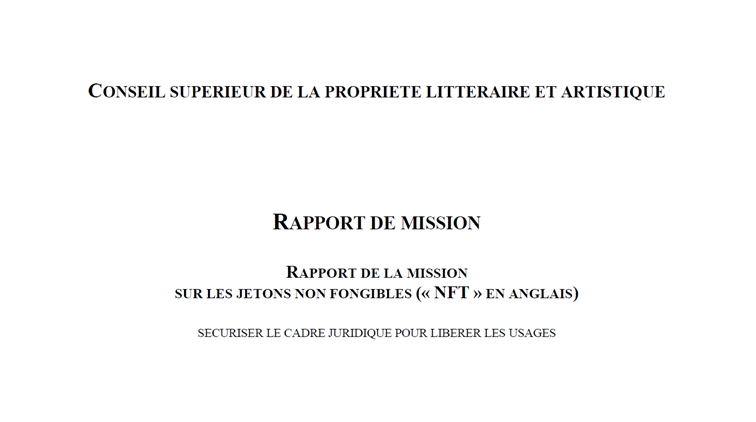