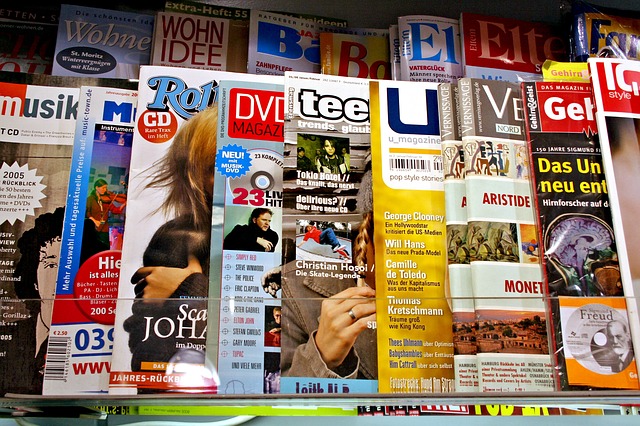 2021 in print: newspapers’ decline continues, but for magazines … it’s complicated

While most people have lost the habit of buying a daily newspaper, preferring the immediacy of digital news, sales in the lean-back magazine market have been holding up…mostly. Peter Houston looks at the year in print as part of our Media Moments 2021 report.

Listening to people talk about the print publishing market is a bit like listening to people describe Rorschach inkblots – they see what they want to see. Some people view every newspaper or magazine closure as yet another coffin nail for the print sector. Others use every launch as an excuse to shout about a new ‘Golden Age’ of print.

The reality is much less black and white.

There’s no disputing that mass market print is suffering, and for news suffering an inexorable decline. That’s why the biggest UK newspapers have abandoned the ABC circulation audit’s ‘negative narrative of decline’. And why even the Guardian with its “long-standing commitment to print” made its print circulation figures private this year.

The pandemic got some of the blame for newsprint’s woes last year, but it was just accelerating trends that go way back to the 1960s. Bo Sacks recently resurfaced a 2009 graph that shows US newspaper circulation in free fall through the previous five decades and it’s a fairly safe bet that nothing changed in the 10 years since.

Looking at fresh data on news consumption, Americans now overwhelmingly prefer their news to be digital. In a recent Pew survey on news consumption across platforms, 65% of respondents said they rarely or never get their news from print. Commenting for MediaPost, Tony Silber said: “If further proof is needed of the eclipse of print media, for news, I’m not sure what it might be.”

Mass market magazines are doing better, not amazing, but better.

Analysis by Press Gazette of Alliance for Audited Media (AAM) figures underlines the fact that US magazines outperformed newspapers through the pandemic – the largest retained 95% of sales through Covid-19. But subscription and single-copy sales are still down. Print subscription circulations have fallen by 7% over the past two years, from 125 million overall to 116 million, while single-copy sales are down 11%, from 3.2 million in the first half of 2019 to 2.8 million in the first half of this year. And there have been the inevitable closures: Marie Claire print went in the US in September.

Specialist titles have seen the most success in 2021. From Future taking on print-focused The Week as part of its £300-million Dennis acquisition, to the Spectator’s pandemic profits boost and Private Eye’s 60th birthday, UK print news weeklies did well.

Cloudy, but with silver linings

The future for daily news in print looks decidedly bleak, and it’s difficult not to feel like I’ve said this all before.

The one bright spot, in the UK at least, are community papers like those produced by Social Spider. We spoke to MD David Floyd in September and he was bullish about the future for newsprint at the level of the London Boroughs that Social Spider works. But he was very clear that the focus has to be on information from and for local communities rather than national or international news.

For magazines… Did I mention niche print?

The one area print publications seem to be thriving is where quirk, character and community are valued over immediacy. Samir Husni’s Launch Monitor website lists 81 launches for the year through September. There are some bigger newsstand debuts, Bauer’s ‘Drew’ collaboration with Drew Barrymore, for example. But most hone in on tightly defined areas of interest from Black Cannabis – vital marijuana information for people of colour – to PickleBall – the ‘Vogue of Pickleball’.

More likely to survive past issue two are the UK relaunch of Rolling Stone after a 50-year hiatus and specialist B2B launches like Consumer Electronics Test & Development and Electric & Hybrid Rail Technology launched by Mark Allen Group. At launch Operations director Katina Toumba told Press Gazette the publisher had decided to launch in print because the popularity of its print publications had grown since the start of the pandemic.

One other area worth watching is the print-technology mashup emerging in ecommerce. Following stellar eCommerce growth through and beyond the pandemic, Bauer has looked to its print portfolio to fill the eCommerce funnel. Both Grazia and Heat are incorporating images that, when scanned, take readers directly to a storefront where they can get information on products and purchase options. 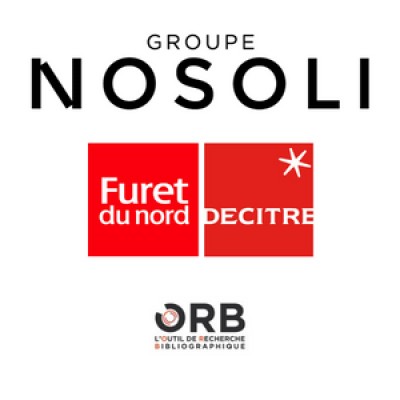 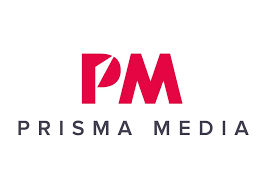