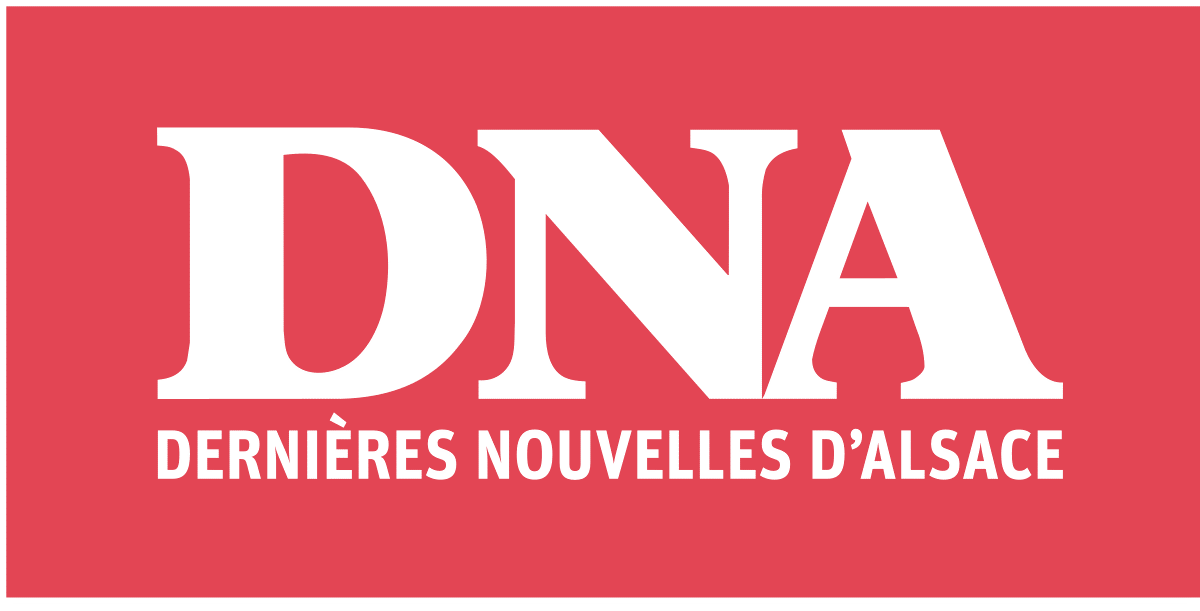 Groupe EBRA publishes several large regional newspapers in the eastern half of France. One of those is L’Alsace, production of which moved from Mulhouse to the Strasbourg printing plant of Dernières Nouvelles d’Alsace (DNA) in the summer of 2018, thus realizing major cost economies. Among the measures taken in Strasbourg was a reorganization of the mailroom for more efficient insert processing.

DNA is a major French regional newspaper, with a readership in northern and central Alsace served by the printing centre in Strasbourg. Also produced here are partial editions of CNews, a daily freesheet, as well as various inserts for other EBRA titles and semi-commercial products for third parties.

Regional newspaper L’Alsace belongs to press conglomerate Groupe EBRA (Est Bourgogne Rhône Alpes), which in turn is majority-owned by Crédit Mutuel, a major French bank. In 2017 it was decided to close that newspaper’s printing site in southern Alsace and relocate daily production of the 70,000 or so copies to Strasbourg as well. For the Strasbourg printing plant the move meant investments throughout production, including the mailroom.

In a major investment from ten years ago, in 2009, the DNA mailroom was completely converted to Ferag technology. The equipment put into operation then included two inserting lines with MSD inserting drums and RollStream precollecting systems, as well as MultiStack compensating stackers – all supplied by Ferag. The central means of production since 2006 has been a Wifag Evolution 371, supplemented by a Wifag OF7 dating back to 1990, which is still in operation. The duo’s output includes 15 local editions of DNA – around 150,000 copies at the present count, printed on the night shift. Concentration of printing at Strasbourg meant setting up two production lines with comparable end-to-end capacity. With extensive retrofits and upgrades about to get started on the press side, in postpress too there was additional machinery and a new processing concept.

Michel Kleck, Deputy Technical Manager at DNA, says that inserts have been a staple for decades. Nonetheless, six JetFeeders on each RollStream line sufficed through previous years. To prevent manual feeding from becoming too burdensome on plant workers, it was even possible to operate with up to three JetFeeders in parallel when feeding thicker inserts for the women’s magazine Femina, for example.

The extra volume from Mulhouse would necessitate processing a further seven local editions, some with very small unit quantities and numerous odd bundles. Thus another Ferag MultiStack compensating stacker was brought in so that both lines would have three MTS each and hence the same capacity.

More important still, though, was to increase the efficiency of insert processing. So it was decided to remove two JetFeeders from each RollStream and instead fit both lines with automatic insert feeders. For this purpose, a MultiDisc unwinding station was coupled to each ROS; these now mostly process bulkier inserts, in particular the TV supplement included with Thursday’s DNA and Friday’s L’Alsace.

Since mid-2018 inserts have been wound by day for automatic feeding at night. However, the feeding system is not operated in classical style via a single manual hopper station, but again via three JetFeeders. Inserts then make their way via the ROS, the MSD drum and a new branch of the UTR universal conveyor to the MultiDisc winding station. This principle also makes it possible to split the product while feeding and even allows pre-inserting into preprints on their way to winding. Overall, according to Michel Kleck, the new processing concept has markedly increased mailroom productivity.

Ferag AG, with its headquarters at Hinwil in Switzerland, has for over 60 years been known and respected in the printing industry for high quality, absolute dependability and perfect customer support. The traditional, family-owned company is seen as the undisputed market and technological leader in the development, manufacture and marketing of postpress processing systems. Ferag is also a specialist in innovative conveyor and processing technology for the most varied industrial applications and goods distribution systems. For example, with its innovative Skyfall system, the company has in recent years become very successful in sectors like e-commerce and intralogistic materials flow. Like its affiliate company WRH Global AG with its 20 subsidiaries, Ferag is part of the WRH Walter Reist Holding AG corporate group, which employs a staff of more than 800 worldwide.