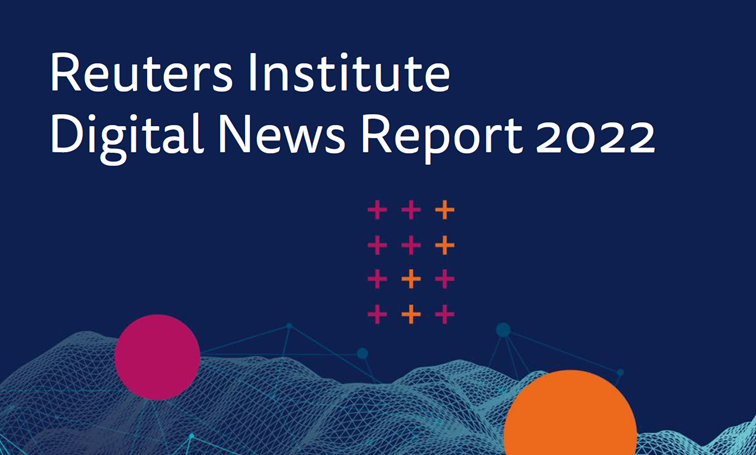 Last year’s report contained some positive signs for the news industry, with higher consumption and rising trust amidst a second wave of Coronavirus lockdowns. Many traditional news brands seemed to benefit not just from greater attention, but also financially, with more people taking out online subscriptions and advertisers looking to associate themselves with reliable content.

A year on and we find a slightly less optimistic picture. While a break-out group of primarily upmarket news publishers across the world report record digital subscription numbers and growing revenues, more broadly, we find that interest in news and overall news consumption has declined considerably in many countries while trust has fallen back almost everywhere – though it mostly remains higher than before the Coronavirus crisis began. We’re also seeing news fatigue setting in – not just around COVID-19 but around politics and a range of other subjects – with the number of people actively avoiding news increasing markedly.

Since our main data set was collected in early February, a new threat to global security has emerged in the form of Russia’s invasion of Ukraine. This event clearly increased news consumption across all news sources, but a second Digital News Report survey in five countries undertaken in early April saw further levels of selective avoidance, even in countries like Poland and Germany that have been directly impacted by the conflict. We devote a special chapter to the impact of the Ukraine crisis and attitudes towards media coverage.

A podcast episode on the report

A clear throughline in this year’s report is the changing habits of younger groups, specifically those under 30, whom news organisations often struggle to reach. Throughout this Executive Summary, and in a separate chapter, we find that this group that has grown up with social media is not just different but more different than they were in the past. We also explore their use of newer visual networks for news such as TikTok and Instagram, with support from a detailed qualitative study in three countries (UK, US, and Brazil).

More widely, this year’s data confirm how the various shocks of the last few years, including the Coronavirus pandemic, have further accelerated structural shifts towards a more digital, mobile, and platform-dominated media environment, with further implications for the business models and formats of journalism.

In our country and market pages, which combine industry developments with key local data points, we see how different media companies are coping with these various headwinds. We find a mixed picture of downsizing and layoffs in some places, but optimism around business models, industry cooperation, and format innovation in others. And everywhere we find growing concerns about a looming cost-of-living crisis that could be making people rethink how much they can afford to spend on news media.

This eleventh edition of our Digital News Report, based on data from six continents and 46 markets, aims to cast light on the key issues that face the industry. Our more global sample, which since 2021 has included India, Indonesia, Thailand, Nigeria, Colombia, and Peru, provides some understanding of how differently the news environment operates outside the United States and Europe. The overall story is captured in this Executive Summary, followed by Section 1, with chapters containing additional analysis, and then individual country and market pages in Section 2 with extra data and context.

A summary of some of the most important findings from our 2022 research. 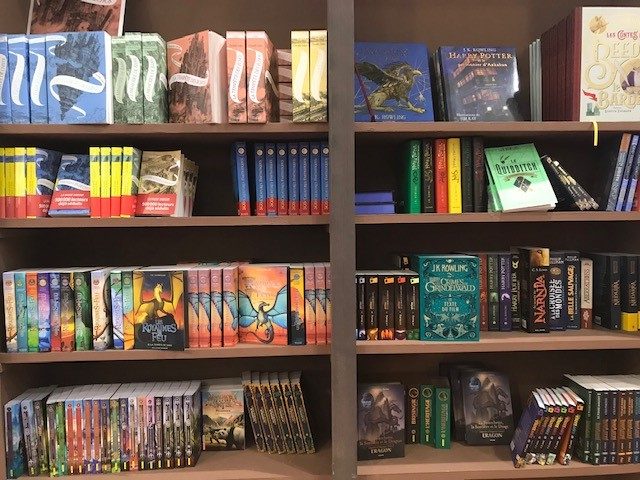 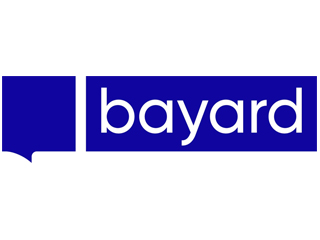