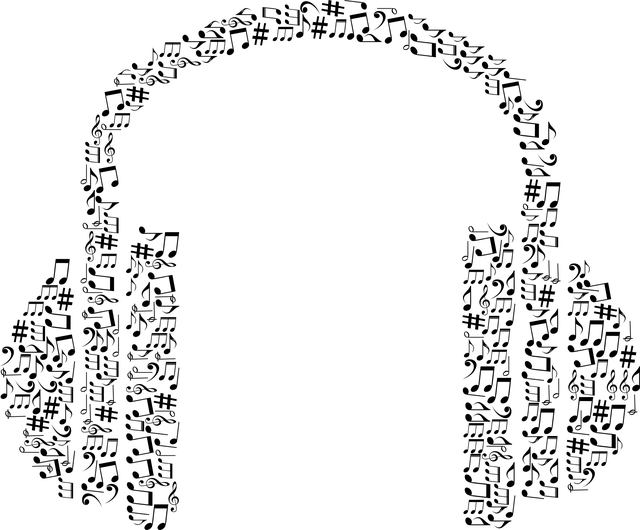 End of an era: Soon smart speakers will outnumber tablets

Tablet sales are in gradual decline as smart speakers continue to rocket ahead, according to analyst predictions.

The number of smart speakers in homes and businesses will almost double this year, and within a couple of years these chatty new devices will likely outnumber our former gadget of choice, the tablet.

There will be roughly 208 million smart speakers, like Amazon’s Echo and Google Home, in use around the world by the end of this year, up from 114 million last year (82.4% growth), according to a forecast from Canalys.

The tech industry analyst firm predicts that smart speakers will soon overtake tablets, probably next year. Although Canalys sees rapid growth in smart speakers, it predicts a gradual decline in tablets over the period covered by the forecast. One reason for the decline in tablets may be that smart speakers are taking over some of their functions in the home, such as controlling lights or playing music. At the same time, smartphones are getting bigger and bigger, making a second screen less necessary.

This growing installed base of smart speakers is an opportunity for companies to create new business models beyond music and audio content streaming services — which is what many of these devices are used for currently, according to the analyst firm.

« Smart assistants are becoming a conduit to offer services, such as assisted living, healthcare and government services, » said Jason Low, senior analyst at Canalys. « Vendors want smart assistants to be the default option for channeling vital information and communication duties for the masses, allowing for new service integration, such as digital health and assisted living. Extended technology players in the fields of security, finance, health, data analytics and others should be on the lookout for new opportunities arising from this trend, » he added.

According to Canalys, the US will continue to lead smart speaker adoption, accounting for 42.2 percent of the global smart speaker installed base by the end of the year. Mainland China will see the fasted growth (166%), but from a smaller base. The Tmall Genie is the most popular device followed by the XiaoAi — Google and Amazon currently have no presence there. 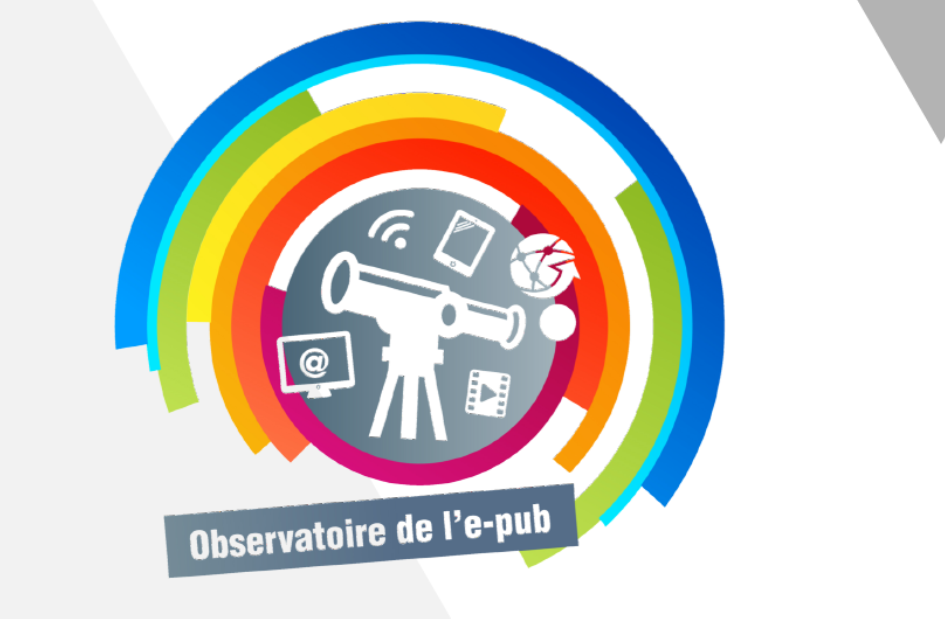 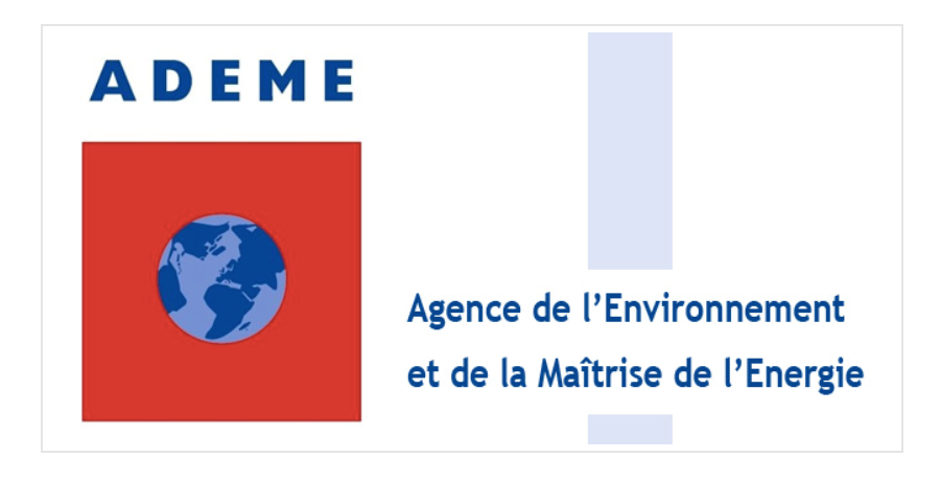 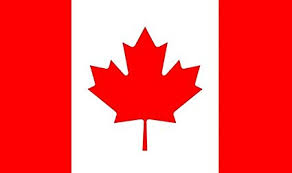