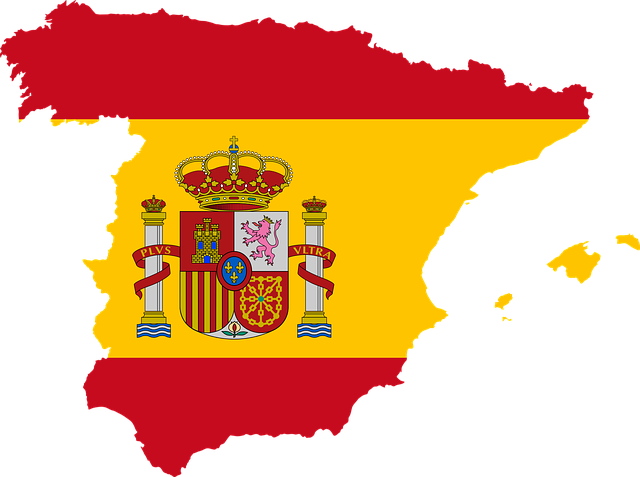 Earlier this year, the European Union adopted its new Copyright Directive that modernizes and harmonizes copyright laws across the EU. Article 15 of this Directive creates a “Publishers’ Right” that grants publishers in the EU an independent right to protect their content against unauthorized uses by online platforms. It was a major step toward recognizing the value of high-quality journalism and helping to ensure that news publishers are compensated for the use of their content by services such as news aggregators (which currently use – and benefit financially from using – news publishers’ original content without compensating the publisher).

However, in response to France’s recent implementation of the law, the first country to implement it, Google has indicated that it will remove all snippets (unless publishers agree to waive their right to compensation) from search results in France, arguing that doing so would allow it to avoid licensing content under the Copyright Directive.

This is not the first such law to be passed in Europe. Similar laws previously passed in Germany and Spain. While Germany’s law was found to be invalid due to procedural issues, Spain’s law – passed in 2014 – requires news aggregators such as Google to pay for a license to use news content. As a result, Google decided to shut down its Google News service in Spain at the end of 2014.

For years, critics have attempted to make the case for why the EU should not adopt a similar law, arguing that the Spanish law and resulting Google News closure were disastrous for Spanish news publishers, with some publishers experiencing double-digit drops in web traffic.

And for years, we’ve heard otherwise from our European colleagues.

To better understand the impact of the closure of Google News in Spain, we recently spoke with our European colleagues and reviewed publicly available website data. What we found was that much of the data contradict the narrative pushed by Google and other opponents of the Publishers’ Right. The data we reviewed do not indicate that publishers would be significantly harmed if Google ceased to operate Google News in a particular country.

Here is what we found:

In addition to talking with our colleagues at Spanish and European news industry organizations, we looked at other studies, as well as publicly available unique visitor data and other statistics from eight Spanish news publisher websites since 2014. The data we reviewed indicates that the closure of Google News in Spain in 2014, and the underlying Spanish law, were not detrimental to the Spanish news publishing industry as a whole. In fact, they indicate that those Spanish news publishers included in the analysis were minimally affected and that the reduction in traffic following the closing of Google News was, if anything, low and temporary.

Over the long-term, data showing online website traffic trends for Spanish news sites from 2014 up to 2019 seem to have remained largely unchanged, with the total number of unique monthly visitors actually increasing with many publishers. For example, El País, one of the biggest newspapers in Spain, reported 8.5 million unique monthly visitors in October 2014 before the Google News shutdown, whereas in December 2015, that number had increased to 16.6 million.

In addition to the decrease in total traffic appearing to be relatively small, anecdotes from those close to the Spanish news publishing industry indicate that the publishers made up for any loss in referral traffic from Google with organic traffic growth.

A 2017 study looking at the effects of news aggregators on news consumption (based on Spanish data) also shows that Google News acts as a substitute to publisher landing pages, the traffic to which is generally assumed to be more valuable to publishers than click-throughs to individual articles. So, the closure of Google News may therefore actually increase more valuable traffic to news publisher sites.

Other data show that publishers in countries without Google News – such as Denmark and Finland – are doing comparatively well, even while struggling with similar challenges to news publishers in other countries.

Finally, the aggregators’ use of news content without compensation may hurt consumers as it does not help sustain, in the long-term, the kind of high-quality journalism they rely on. A survey by the European Commission found that 47 percent of Europeans who access news through news aggregators, online social media or search engines do not click on the links and access the original articles, thereby depriving news publishers of valuable traffic. Research we reviewed has also found that readers often do not see Google News as a major driver for their news consumption habit, therefore reducing the effect of its hypothetical closure in any given country.

While data on the impact of the Spanish law is limited, our findings suggest that the picture is not as clear-cut as critics say it is. The news publishing industry in Spain was not devastated by the adoption of the ancillary copyright law, and countries without Google News still support relatively healthy news industries. 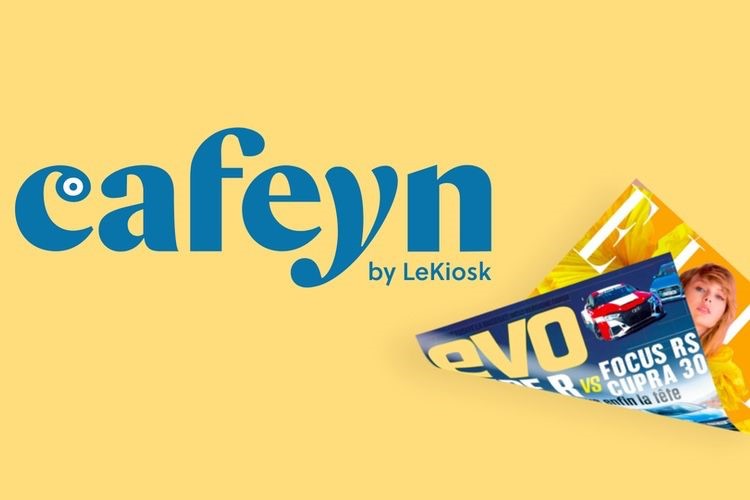 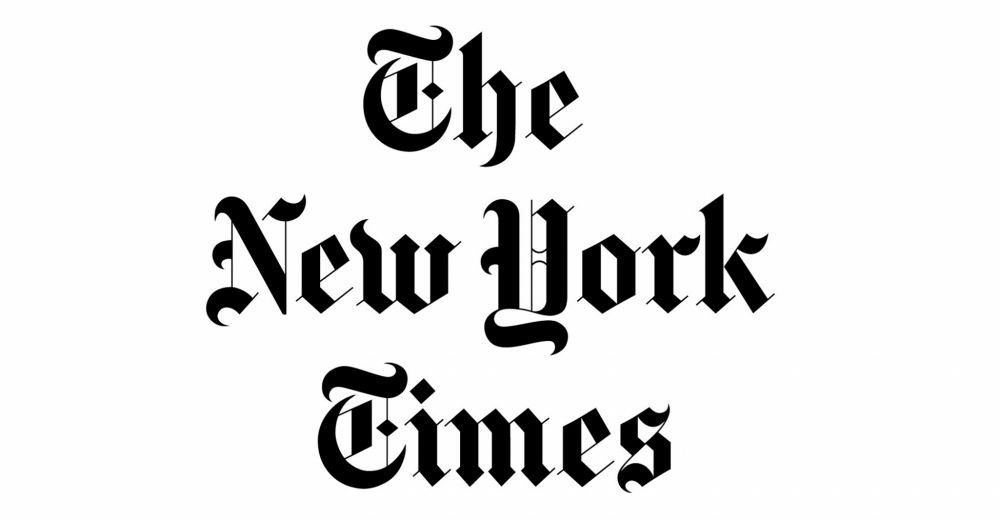 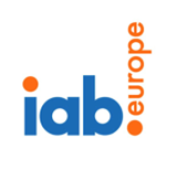 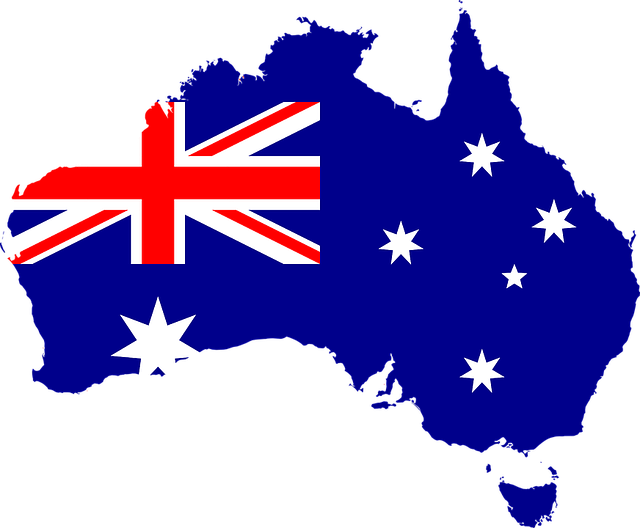