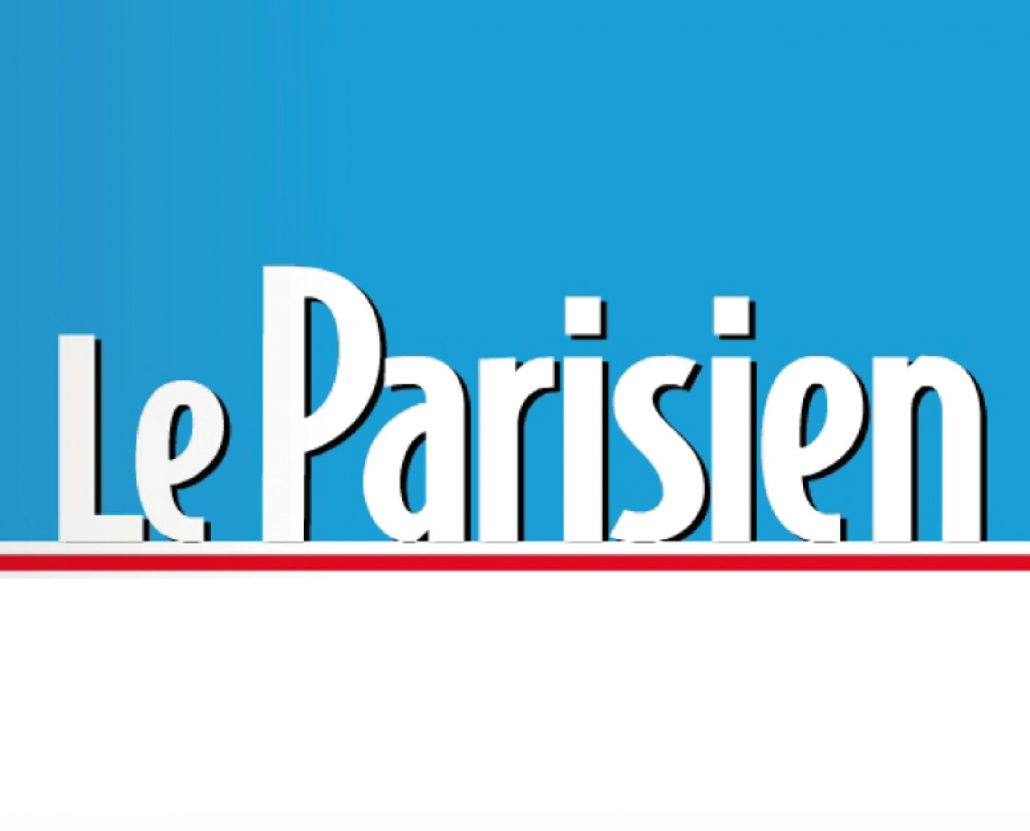 In the past year, France’s Le Parisien has doubled both its numbers of digital subscribers and its revenues from digital subscriptions largely through an effort to produce far more “premium” articles that are for subscribers only. 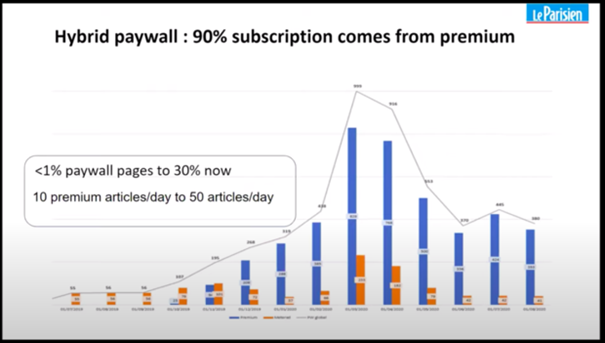 “We are still building the strategy to increase digital subscribers. We are not where we want to be, but we are on the road and we are building that,” said Sophie Gourmelen, Managing Director and Publisher of Le Parisien – Aujourd’hui en France, a division of LVMH Group.

Gourmelen joined WAN-IFRA for a webinar earlier this week to discuss the changes they have been making as part of a digital transformation project they are calling #LeParisien200000, which launched in June, with a goal of reaching 200,000 digital subscribers in five years.

Le Parisien is a local newspaper dealing with local news about Paris as well as global information. Gourmelen added that Le Parisien has been, and remains, a big print newspaper, with a circulation of 300,000 copies a day.

For the past several years, Le Parisien used a standard metered paywall, where users could read a fixed number of articles for free before being required to subscribe in order to access more content.

Over time, they began adding premium articles, which are available only to subscribers, and the site has become a hybrid of metered and paywalled content.

Earlier this year, Le Parisien began steadily increasing the number of premium articles they publish from around 10 a day to 50. Today, 90 percent of their new subscribers are coming through the premium articles, Gourmelen said.

#LeParisien200000 is planned as a five-year project and also includes a review of their editorial products, Gourmelen said.

« We are also moving from a print-centered company to a digital-first media company, which means new organisation within the newsroom, and which also means new investment in technology and new skills, » she said.

Le Parisien is also aiming for a goal of much higher engagement leading to conversion. Gourmelen said that while each article now triggers 0.4 subscription, they are trying to increase that ratio to 1:1.

As part of this, she said Le Parisien has been using data to determine the kinds of stories that convert casual readers into subscribers, and they’ve found that for them the top converters include long reads, human interest stories, real estate and local mobility topics, such as bicycling.

The newsroom staff also now has access to a dashboard that shows how stories are performing with premium subscribers in real time.

One traditional area of coverage that Le Parisien is cutting back on is regional sports, which Gourmelen says has not led people to subscribe.

Along these lines, she also mentioned a number of Le Parisien’s editorial strategy goals, which include:

Another part of the strategy is aimed at targeting audiences by creating mini-publishing topics around areas that are very popular with readers such as the environment, buying power, PSG (the local football team), and « obsessions, » such as food and science & technology.

These audience targeting and mini-publishing efforts are also both key aspects from WAN-IFRA’s Table Stakes Europe programme, of which Le Parisien has been an active participant. 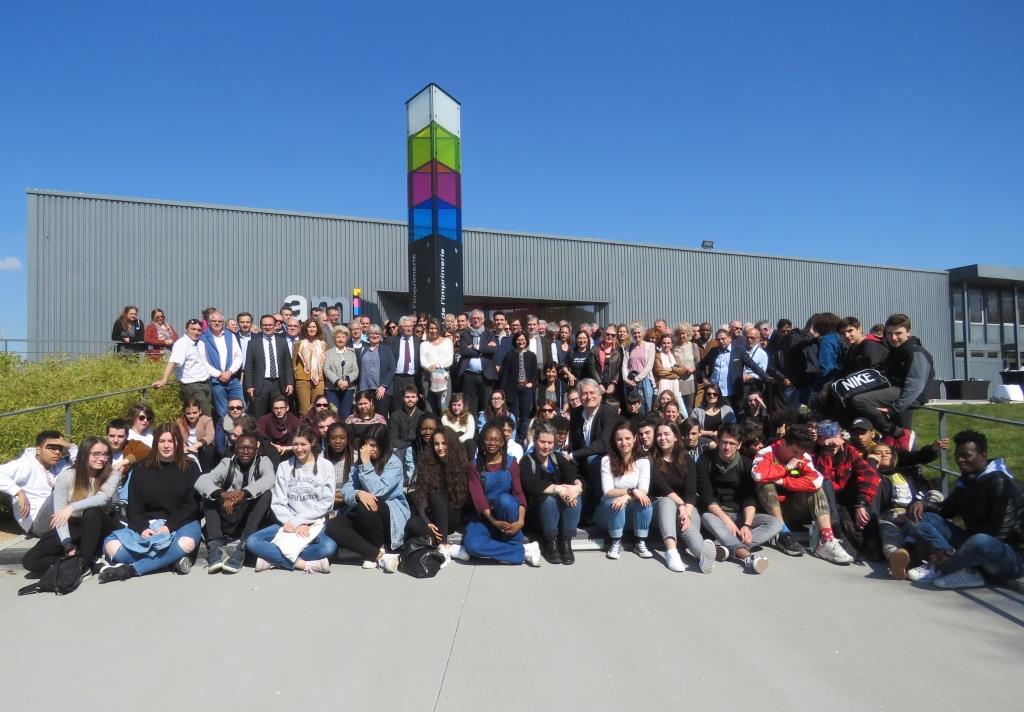 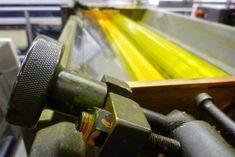