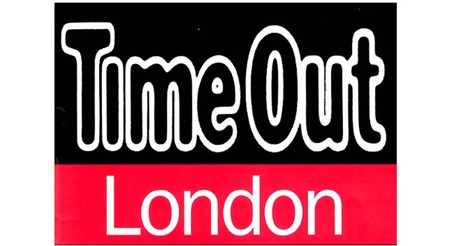 Time Out to end London print edition after 54 years

Time Out is ending its London print edition after 54 years, and 18 months after it returned to the streets following the first Covid-19 lockdown.

Time Out Group is yet to confirm the scale of any job losses, but said consultations have begun with affected staff.

The company, which now operates in 59 countries, began as a one-page pamphlet about goings-on in London in 1968, founded by Tony Elliott who died aged 73 in 2020.

The group said in a statement on Tuesday that it had taken “the strategic decision to move to a digital-first model”, which would focus on its digital channels, live events and its branded markets. Its final print edition will hit the streets at the end of June.

“The Time Out London magazine is hugely popular, but the pandemic accelerated a transformation that was already underway,” the company said.

“The most exciting growth, engagement and innovation is now from Time Out’s digital channels, live events and Time Out Market, which is backed up by robust consumer insights.”

The magazine ceased printing in March 2020 when commuter traffic and the service and hospitality sectors froze, temporarily rebranding its digital offering as “Time In”.

It came back in London, Barcelona and Madrid in August the same year – but not elsewhere.

Time Out Group chief executive Chris Ohlund said: “Time Out needs to make sure it’s creating the right content, on the right channels and platforms where our consumers are now…

“We will continue to innovate and grow our digital channels, especially across social media and video. We have already made progress with this same transition with huge success in the USA.

“The Time Out London magazine remains a big success, but we’re currently seeing the most exciting growth, engagement and innovation on our digital channels.”

Asked if there will be journalist job cuts, a Time Out spokesperson told Press Gazette: “As with any organisational changes like this, there’s an impact on the team. Consultations with the affected staff are already in progress and we are doing everything we can to support them at this time.”

Time Out London ditched its cover price in August 2012. It ended its subscription service in 2019.

Time Out London editor Joseph Mackertich previously edited free magazine Shortlist at the time of its shuttering at short notice in December 2018.

Around three hours before news of the closure broke on Tuesday, Mackertich tweeted of the latest edition: “See the print edition if you can. It looks wicked.”

On Wednesday morning, Mackertich explained that the same team was already producing content for both print and digital, and tweeted: “Paper and ink doesn’t have the monopoly on quality. A digital product can be as funny, insightful, collaborative and rewarding as a print one. It’s time for us to prove it.

“Anyone who knows me knows I’m pathetically incapable of corporate speak. So when I say I’m genuinely excited to journey with the Time Out London team into new lands, I mean it.”

Then-Time Out Group chief executive Julio Bruno told Press Gazette in 2020 that print revenue for the company made up about 32% to 35% of the total, so it was already in the minority compared to its six food markets and digital revenues like advertising and ecommerce. But he said at the time: “Since 1968 [Time Out] has been a staple of what is London and what is the culture of London… as long as this city wants us we are very happy to be here.” 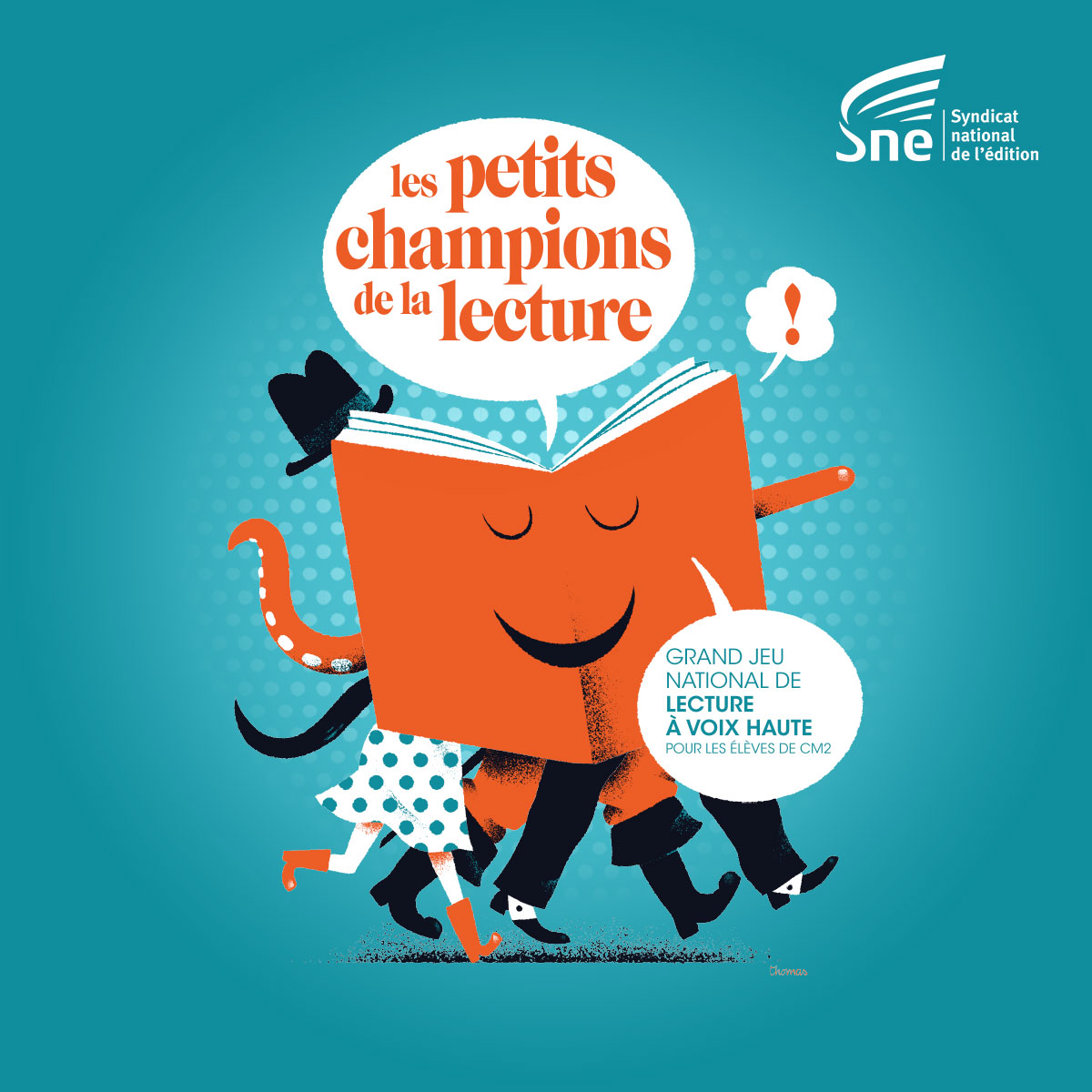 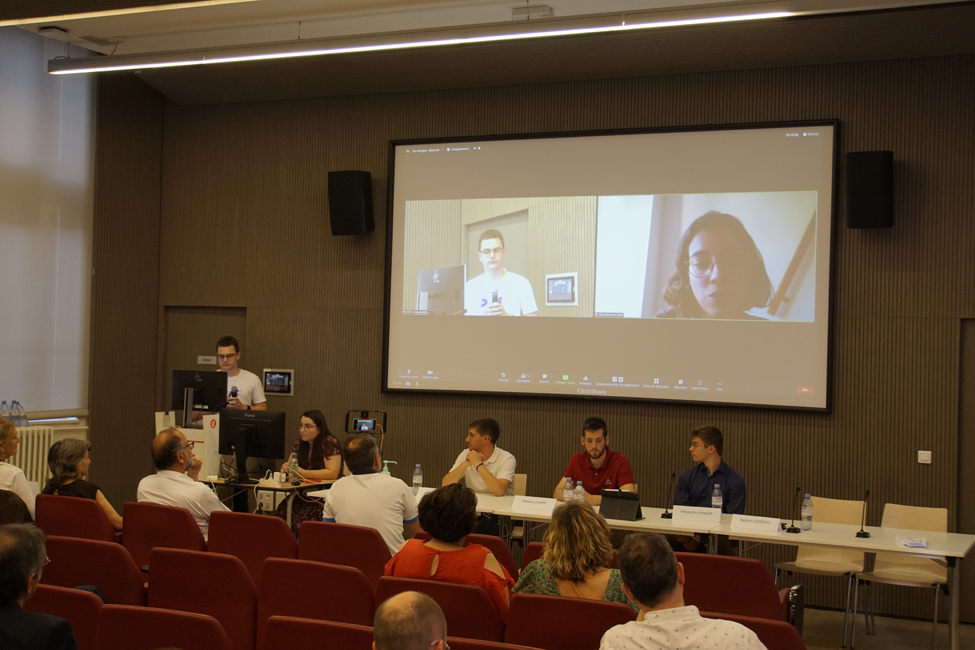 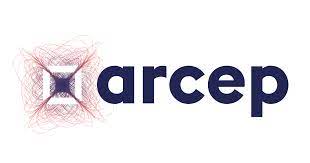