Rising paper and print prices are accelerating publishers’ need for digital transformation. In this context, bridging print subscribers to new digital habits is more important than ever. We have taken a look at tactics that have proven successful for publishers in this journey.

Adapting your subscription offers to encourage a digital-first consumption

Danish publisher BT announced in June 2022 that they will go 100% print free from 2023. For one of the biggest names in Danish news which has been around since 1916, this is a seismic move. Over the last 4 years, BT have heavily focused on their digital offering. In May, they became the largest digital news media in Denmark. BT Editor-in-Chief Pernille Holbøll explained that “newspaper circulation has fallen over the same period, and soon it will no longer be financially sustainable”. The move to 100% digital will allow the company to remain financially sustainable and focus their efforts on “where most Danes are, namely on the mobile phone”. BT’s news will also become 100% free and funded by ad revenue. A big decision, it will be interesting to see if the move sets a trend in the Nordic market.

In September 2022, it was revealed that US publisher The Atlanta Journal Constitution plan to make a similar move by cutting their weekday print editions. The move appears to have been in the pipeline for a while, with AJC having already sold their printing press and moved externally to print their print editions. According to Saporta Report, the move is likely to happen sometime in 2023. This would be a big shift in a market typically slower to adopt digital, so AJC‘s move is definitely one to watch.

The Economist didn’t cut their print edition but they have stopped selling print-only subscriptions. Instead, they gave all subscribers access to their digital package. A print+digital bundle is now the sole option for those wanting to continue receiving a print publication. Claire Overstall, The Economist’s Global Head of Customer explained the move had long been discussed, however was ultimately driven by COVID-19. This tactic seems to have borne fruit. In their results for the 12 months ending 31st March 2022, digital services made up 55% of revenue and this figure was boosted to 60% when including the digital consumption from customers who chose a print and digital bundled product. 66% of new subscribers to The Economist now choose for a digital-only offering, bringing the publishers into the 1 million subscribers club alongside the FT, The Wall Street Journal, The New York Times and more. 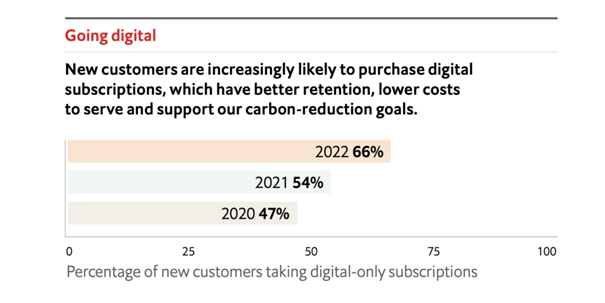 Providing devices and training to facilitate the digital shift

One of the most common ways we have seen publishers facilitate the move from print to digital is by supplying their subscribers with devices.

A well-documented and powerful example is from the Arkansas Democrat Gazette who provided subscribers with tablets to read their digital replica ePaper. The experiment began as a way to return to profit after making a loss for the first time in 25 years in 2017. In March 2018, the move was trialled in the US town of Blytheville. Each Arkansas Democrat-Gazette subscriber was offered an iPad at their current print delivery rate ($34). Importantly, each subscriber was also offered a personal training session on how to use the tablet. Following the experiment, over 70% of the subscribers from Blytheville converted to digital.

According to the Washington Post, Arkansas Democrat-Gazette’s parent company WEHCO spent around $4.4 million on the iPads and another $1.7 million for training readers and marketing for subscribers across the state. The publisher now offers 1 weekly print edition every Sunday. iPad users continue to pay $34 a month for the paper, with only 15% of users not wanting an iPad.

In the UK, the Daily Mail offered new subscribers free Kindle Fire Tablets with their Mail+ ePaper subscription – but only as a Black Friday special offer! The publisher used this to promote their new and improved Mail+ edition product. At a price of £1.96 a week for the first year (or 28p a day), this was significantly less than the print edition. Since the move, the publisher has seen subscriptions grow and their reinvented edition app has received great user feedback.

As a tech provider for publishers across the world, one danger that we have observed with this tactic is that these people are often not naturally digital natives or enthusiasts. This often results in cohorts of people using old and unmaintained devices where some apps are no longer accessible with new operating systems being unable to be installed. This is an area publishers must be wary of.

Making the digital offering more attractive is a way to bring over new subscribers. New formats have proved effective, with audio standing out as one of the most popular additions. Better technologies around spoken voice have facilitated this shift.

Working with AI audio generation company BeyondWords, Danish publisher Berlingske created a native Danish AI tool to dictate the day’s articles. Spotting the opportunity to use audio as a conversion tool, the publisher chose to make the text-to-speech feature a subscriber-only product.

Since the introduction of their audio article, Berlingske has seen an increase in new subscribers and witnessed “considerable growth” in the number of article listens, with average audio article completion rate of around 50%.

Some publishers have invested in bridging print readers to digital by creating new digital-only news products. Ouest-France have been one of the market leaders since they launched “l’Édition du Soir” in 2013. Spotting a spike in website users at 18.00 each evening, the editorial team chose to launch a new product to encourage new digital habits in the evening time among the subscribers of their morning newspaper edition. L’Édition du Soir features lighter content like shorter stories, quizzes and puzzles to promote a relaxed news consumption experience in the evening. The bundle offer including the morning newspaper plus access to the evening digital only edition currently generates the highest retention among Ouest-France subscribers. 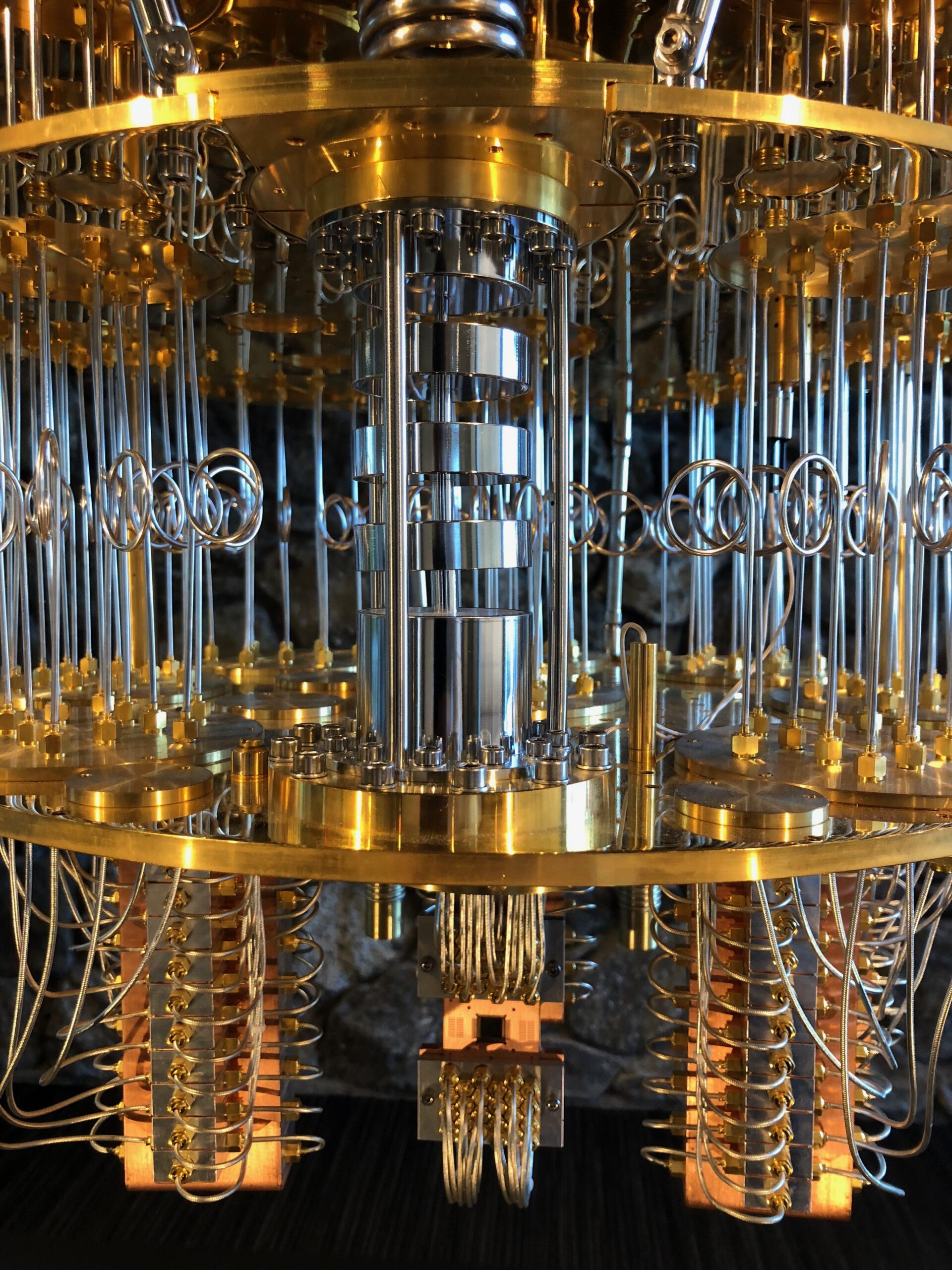 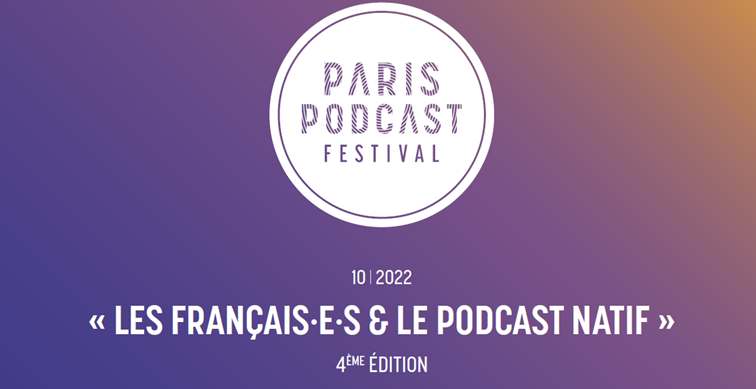