Nestlé will say goodbye to straws and some plastic bottles by 2025. But hopefully we’ll see a lot more out of the company soon.

The world’s largest packaged food company is finally taking some drastic steps to reduce its plastic footprint. Nestlé, which is on track to report nearly $90 billion in revenue for 2018, will begin eliminating all plastic straws in its products starting this February, and transition its chocolate milk brand Nesquik from plastic to paper.

These are some of the first formal plans announced after Nestlé’s 2018 promise to eliminate all single-serve plastic from its line–and to make 100% of its packaging recyclable or reusable by 2025. To accomplish this, the company revealed its Nestlé Institute of Packaging Sciences last December. At this development lab in Switzerland, Nestlé will invent and test new packaging solutions to be used across its 2,000 brands, from Dog Chow to DiGiornio.

The company–at least based on its public rhetoric–seems to understand the scope of the problem of recycling. While it’s technologically possible to recycle many plastics, it’s often not all that feasible or profitable for the often privately owned recycling centers around the world to actually do so. (For instance, see this story on why you should not be eating anything out of black plastic.)

Instead, Nestlé will be reformulating many of the plastics that it does use, phasing out any non-recyclable or “hard to recycle” plastics by 2025. That includes the elimination of half a dozen different compounds found in plastic films, trays, printing inks, yogurt pods, lids for ice cream cones, twist wraps, and laminated paper cups.

But plastic bottles, in particular, will represent a major challenge for Nestlé–which makes billions by running 100 different water bottling operations in 34 countries across the world. Each production line at these factories can produce up to 1,200 bottles a minute, and most operate on a 24/7 basis. While the company has committed to increasing its use of recycled plastics in water bottles, it is still producing mind-bending amounts of bottles that still need to be dealt with once chugged.

As a result, Nestlé seems to admit that it really needs to think beyond typical plastic altogether. “While we are committed to pursuing recycling options where feasible, we know that 100% recyclability is not enough to successfully tackle the plastics waste crisis,” said Nestlé CEO Ulf Mark Schneider in a press release. “We believe in the value of recyclable and compostable paper-based materials and biodegradable polymers, in particular where recycling infrastructure does not exist.”

This puts Nestlé in good company: Last year, Starbucks and McDonald’s (and then Coca-Cola) announced plans to team up to build a better cup that can be both recycled and composted. It won’t be proprietary; any company in the world will be able to use the same design. To these food giants, there is no immediate financial gain to contributing millions of dollars to a more sustainable cup standard. New packaging will likely be more costly than what they use today.

So, why do it? For starters, 2018 was the year the world finally started to wake up to the dangers of plastic, which took the shape of a global movement to get straws banned in cities across the world. The food industry is superb at responding to ever-evolving consumer preferences, and reducing plastic is, in essence, the flavor of the month.

But if you would allow me to be optimistic, for a moment, maybe, just maybe, food companies are also recognizing that the cheapest, easiest way of doing things isn’t the best. We might not be able to stop Nestlé from bottling water that flows freely to most of us through pipes. But at least the company will recognize that if it doesn’t do something about plastics, they’re only going to keep piling up on us. Researchers are already finding plastics in bottled drinking water. If we don’t do something now, how soon will we be lucky to find a few drops of water in all our bottled plastic? 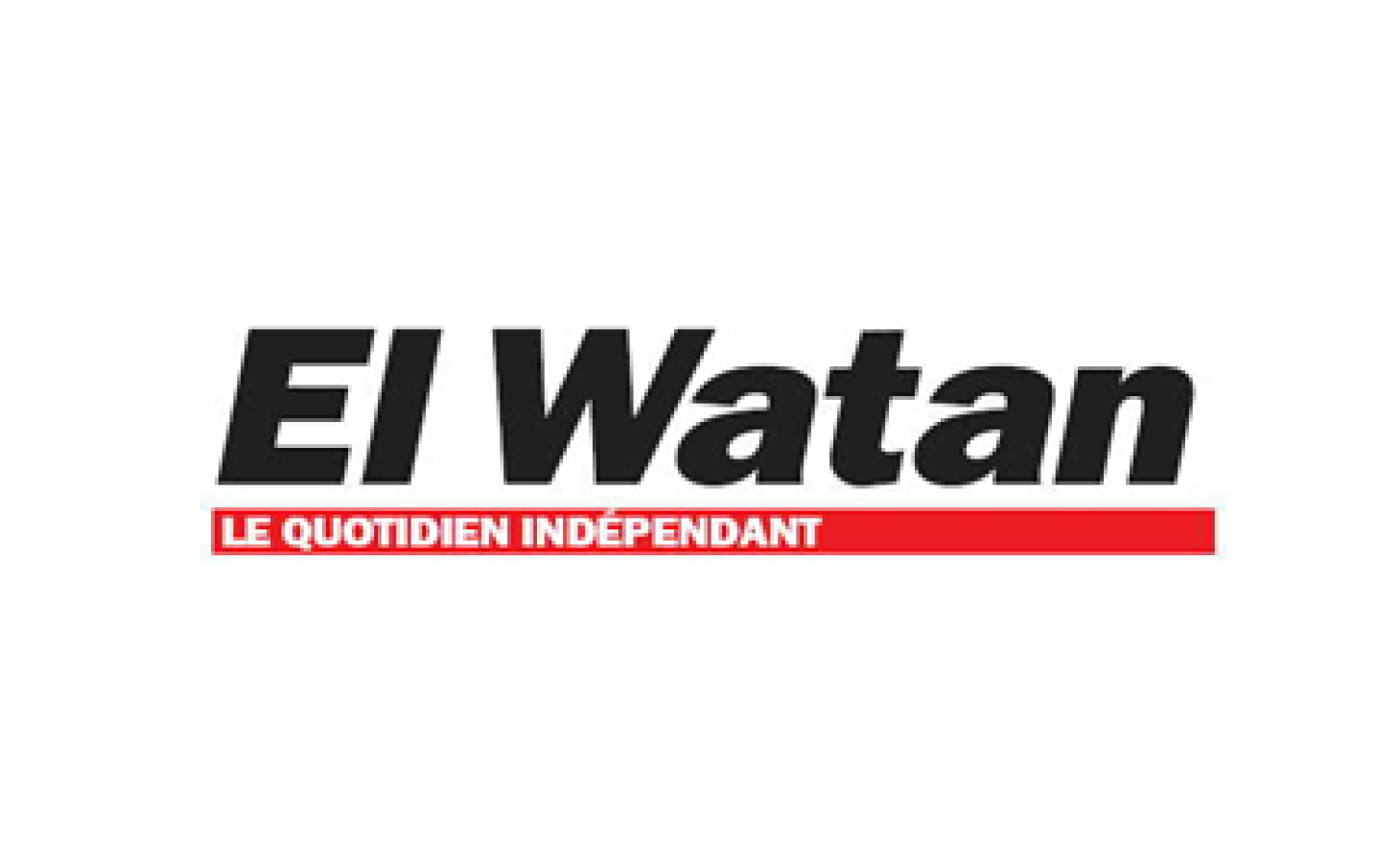